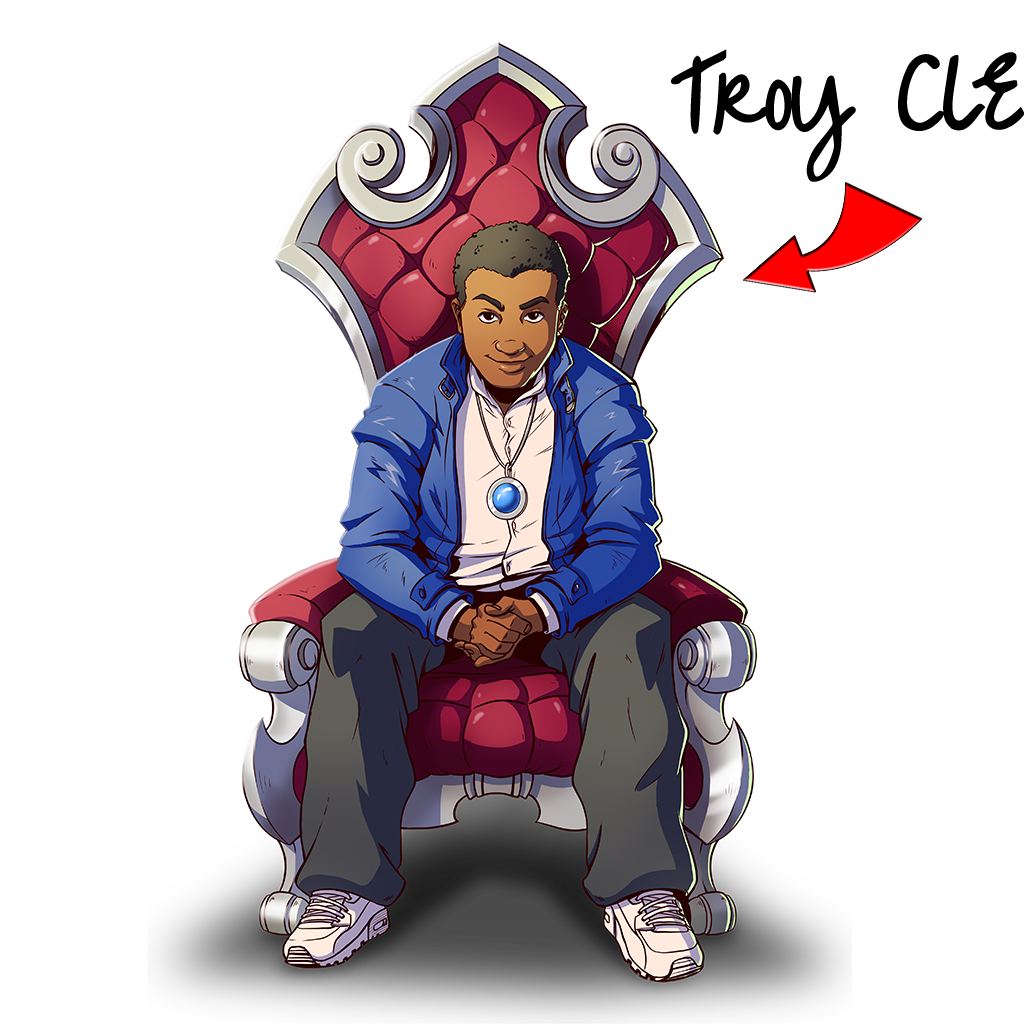 Troy CLE is the author of The Marvelous World Saga (Simon & Schuster / Random House Listening Library Audio) along with being the creator of Marvelous World University, and possesses a personal story of dedication, perseverance, and ingenuity. When he could not find a literary agent or major publisher, Troy CLE took his destiny into his own hands, employing his education, multimedia skills, and entrepreneurial zeal to self-publish and promote his novel. Using an alias to act as his own publicist, he generated the exposure needed to land two major publishing deals.

The Marvelous World Saga was launched nationwide in hardcover and audio and was awarded the Essence Literary Award for Children’s Literature. Troy CLE and his efforts as an author and educator have been featured by The New York Times, CBS, ABC, BET, PBS and many other major media outlets. He is a graduate of New York University (BA American Literature and English, MS Digital Design) and a highly experienced lecturer who has been invited to speak at many middle schools, high schools, colleges, and organizations such as the Harvard Graduate School of Education, UCLA, Seton Hall Prep, and the New York Public Library.

A Few of the Schools Troy CLE has Lectured and Presented at Are:

Troy CLE has been featured by the Following Media Outlets and Many More: 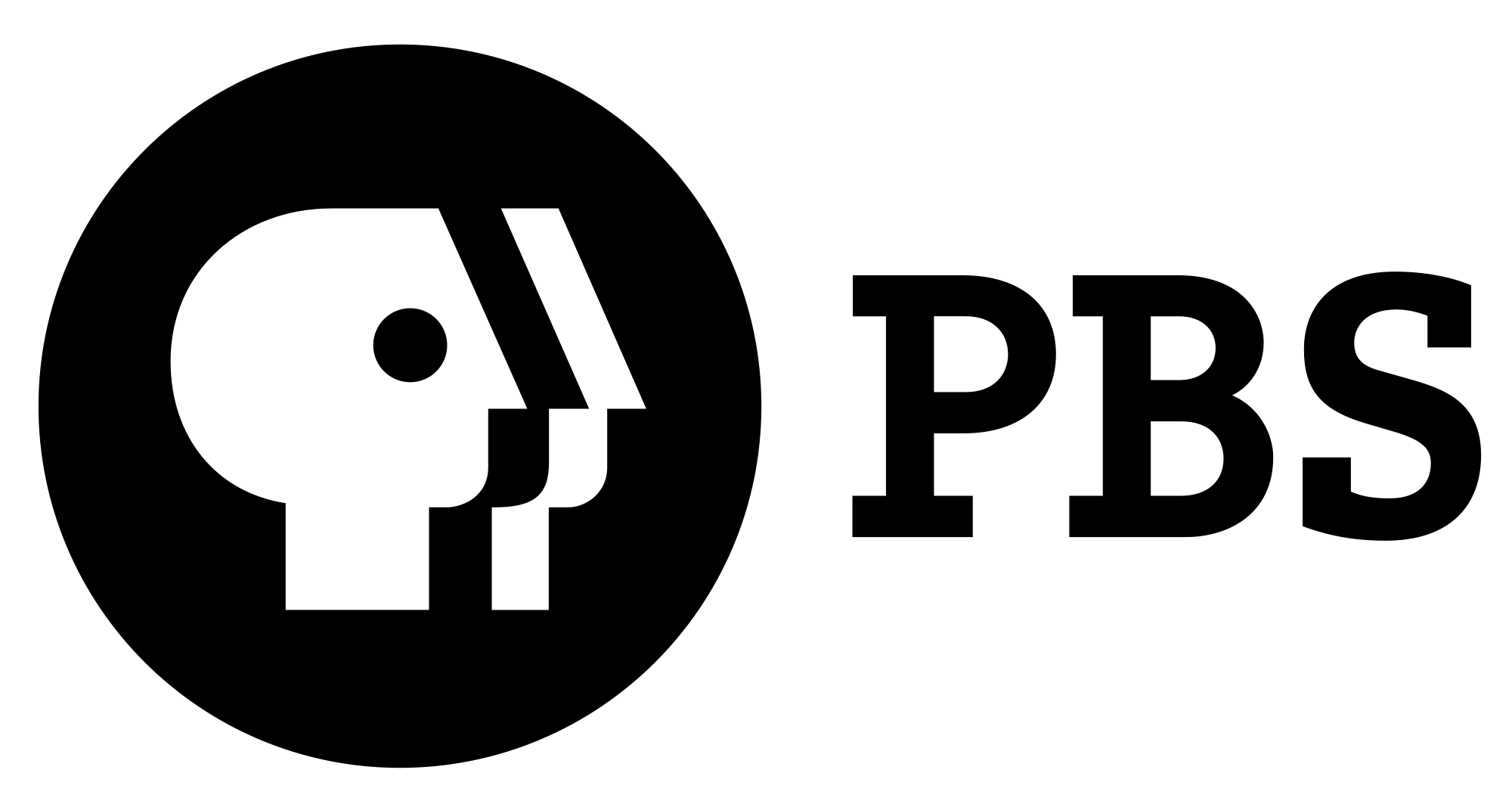 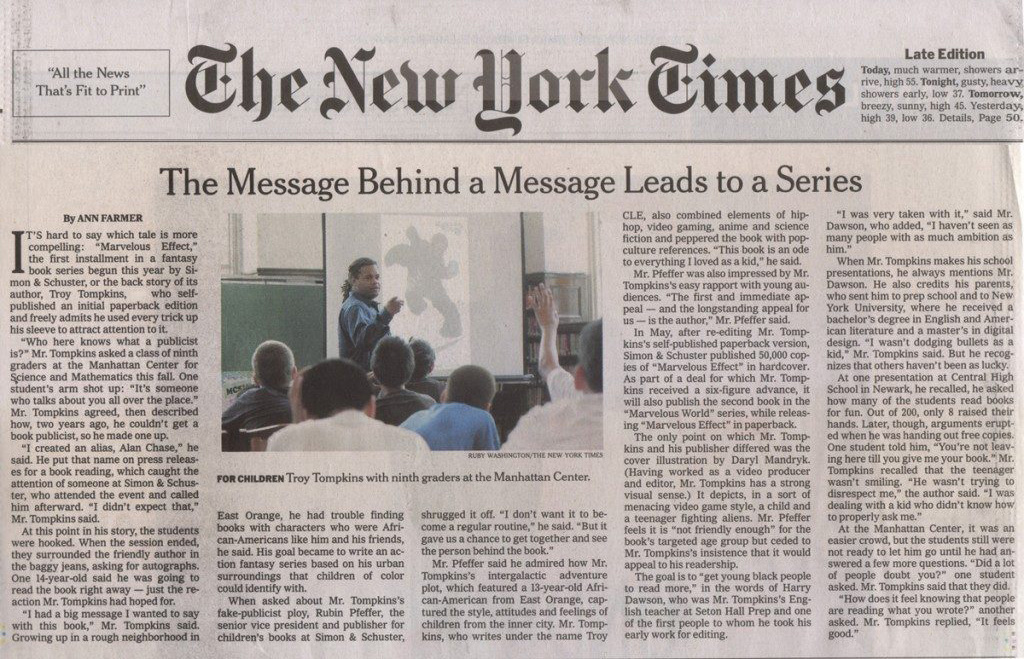 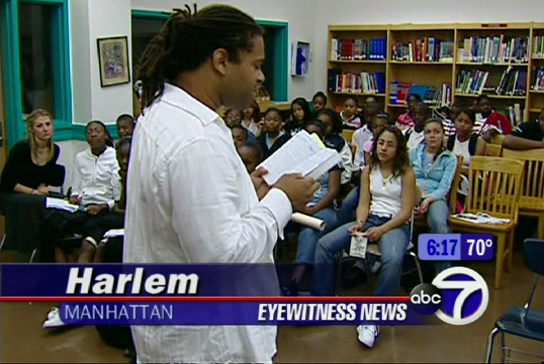 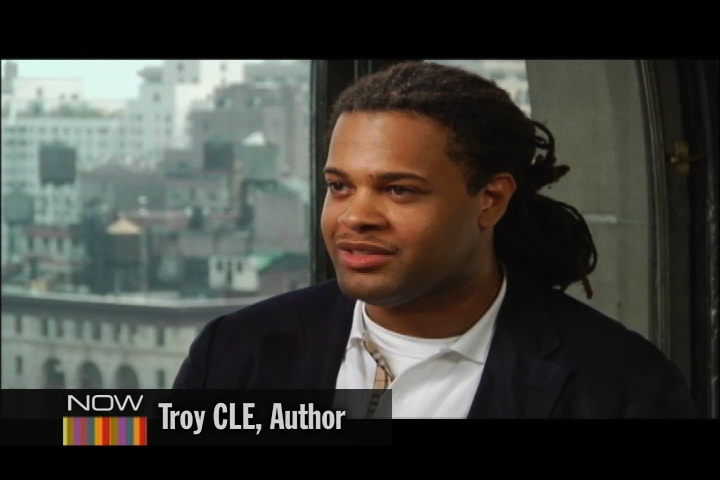 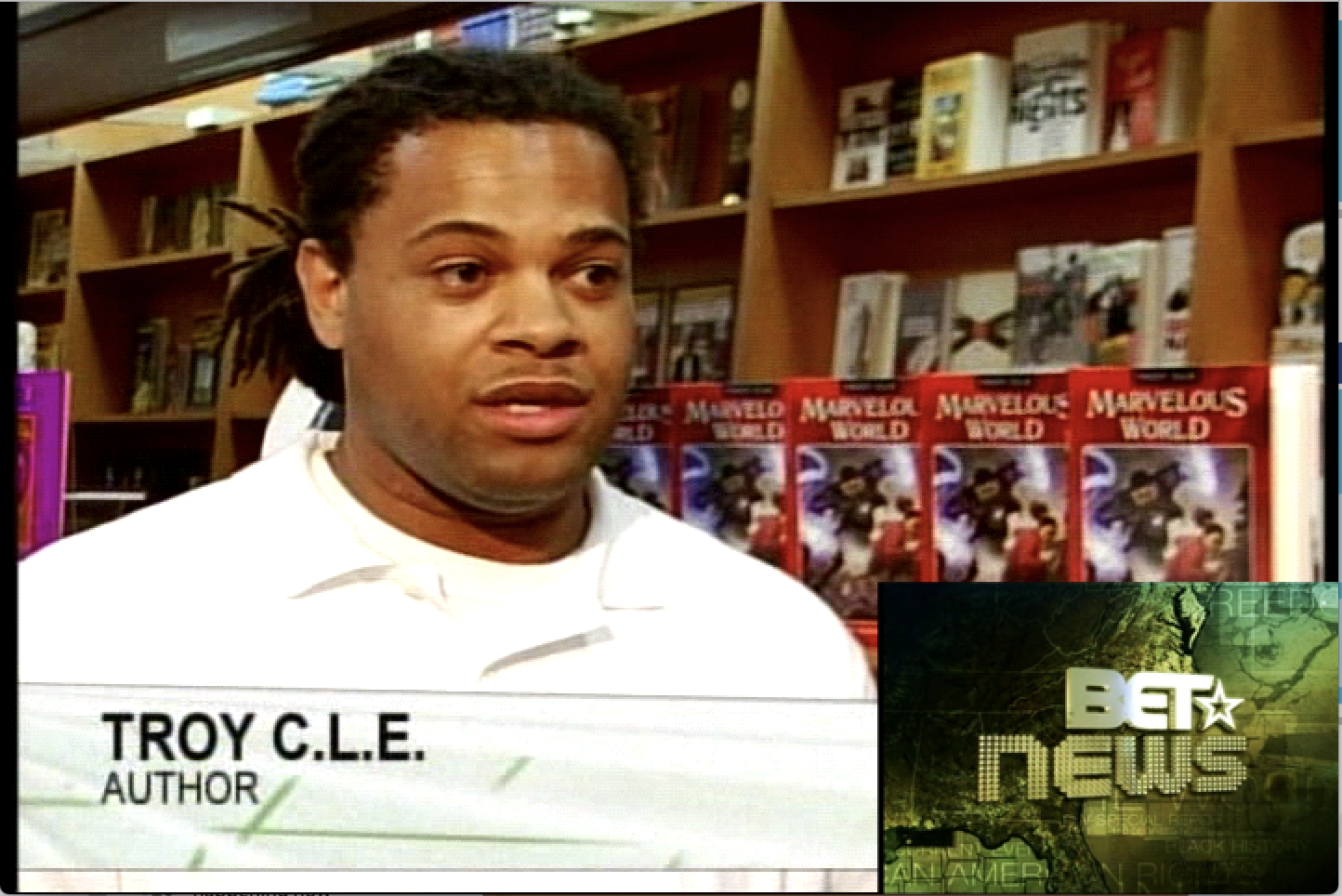